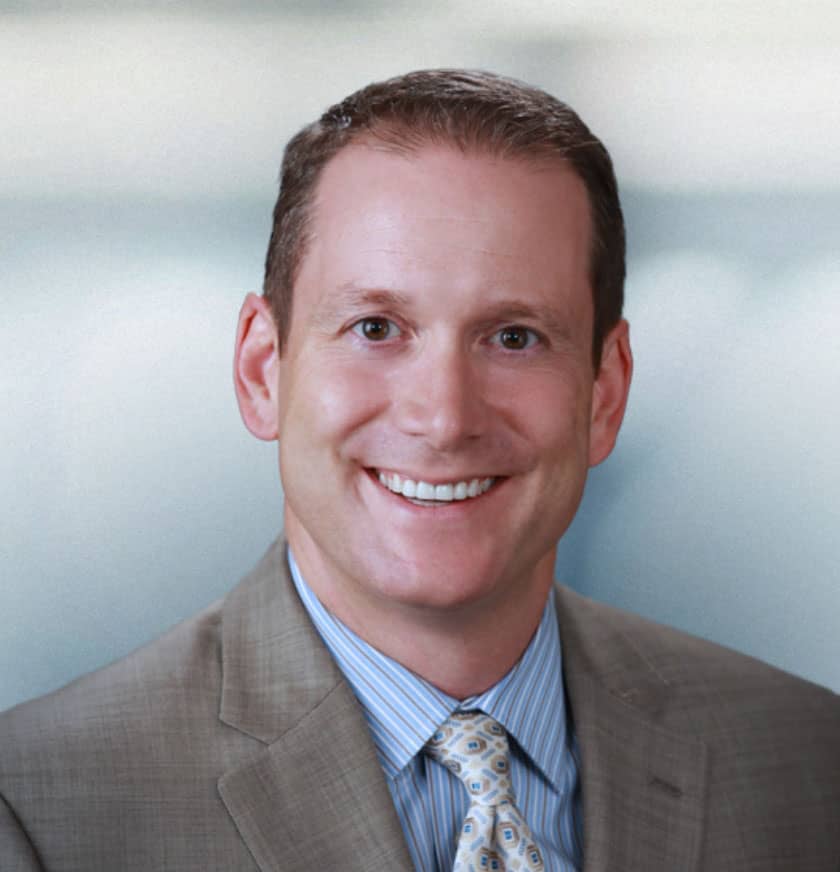 Scott David Stewart, the founder of Stewart Law Group, has a criminal defense history that began over 20 years ago. Although Scott was determined to focus his education on criminal law practice, he never envisioned himself in the spotlight of the nationally syndicated TV show Extra®. But that’s exactly what happened.

Scott had graduated from NAU with a BA in Speech Communication (1996) and was, at the time, a law student at Illinois Institute of Technology, Chicago-Kent College of Law (JD 2001). As a senior, he joined the team of law students assisting in the defense representation of two high-profile death penalty cases. In Illinois v. Edgar A. Hope, the team successfully uncovered exculpatory evidence (evidence of innocence) which allowed Edgar Hope an opportunity to prove his innocence at an evidentiary hearing. Illinois Governor Ryan then commuted Hope’s death sentence to life in prison. In Illinois v. Bryan, McClurkin Scott prepared the defense and assisted in the capitol murder trial. Bryan McClurkin was spared the death penalty, mainly because of the presentation of mitigating evidence by his defense team.

This sent Scott on a lifelong quest to help the accused. Scott is committed to protecting the rights of those accused of committing criminal offenses and concentrates his practice exclusively on criminal defense.

After graduating from Northern Arizona University with a Bachelor’s Degree in Speech Communication, Mr. Stewart chose to attend the Illinois Institute of Technology, Chicago-Kent College of Law. Chicago-Kent was his law school of choice because of their renowned reputation for producing trial attorneys, as well as their signature certificate program in Litigation and Alternative Dispute Resolution.

An Arizona native, naturally Scott returned to his hometown of Phoenix to practice law. After admission to the State Bar of Arizona (2001), he began his criminal litigation career as Deputy County Attorney for the Maricopa County Attorney’s Office. As a Major Felony Crimes prosecutor, Scott’s cases included armed robbery, aggravated assault, dangerous crimes, stabbing, drug sale and possession, auto-theft, burglary, forgery, fraud, and domestic violence. He was also a prosecutor in the Vehicular Crimes Bureau of the Major Crimes Division, the bureau responsible for prosecuting vehicular homicide, aggravated assault, and aggravated DUI.

The trial skills and legal strategies that he developed and honed as a prosecutor would travel with Scott when he became an associate of a prominent criminal defense firm in the Phoenix area. He defended clients against charges of vehicular manslaughter, aggravated assault, driving under the influence, aggravated DUI, assault, domestic violence, and other crimes.

Authentic, trustworthy, principled, and always optimistic, Scott is experienced in all aspects of mediation and ADR. He is a persuasive negotiator and forceful defense attorney and litigator for his clients. Scott has an AV Preeminent® rating from Martindale-Hubbell® and “Superb” rating from Avvo, Inc. His success and leadership are reflected in the firm’s A+ rating from the Better Business Bureau.

Scott has been a long-standing member of the Maricopa County Bar Association as well as a member of the National College for DUI Defense, Arizona Attorneys for Criminal Justice, National Association of Criminal Defense Lawyers, and Association of Trial Lawyers of America – Criminal Law Section. In addition to How to Protect Your Arizona License, he has authored several handbooks to help people understand the legal issues they may face in court.

Scott and his wife Colleen live in The Valley with their two daughters. In his free time, Scott can usually be found in one of two places. He’s either on the golf course or cross-training in preparation for his next triathlon.