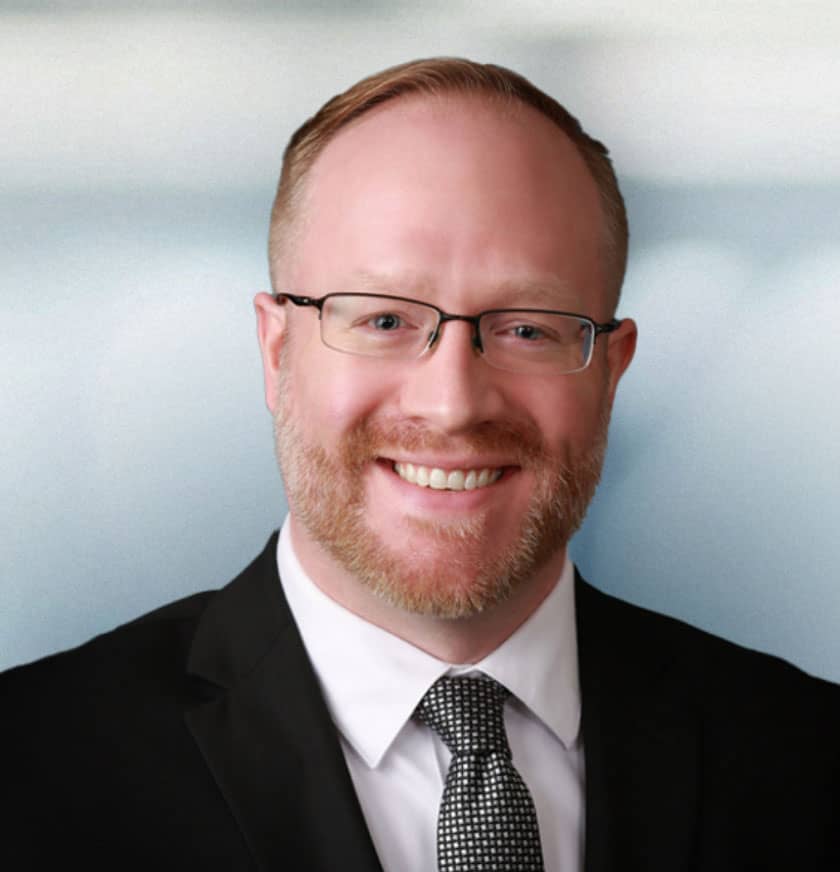 Outgoing, funny, and always happy to lend a hand, Colin comes to us from western Canada and practices criminal law. After graduating from the University of Alberta (GO BEARS!!) where he played rugby and was active in the Student’s Union, Colin moved to Springfield, Massachusetts, where he earned his Juris Doctor degree from Western New England University School of Law (GO BEARS!!). As a law student Colin got his first taste of the criminal law as a student prosecutor for the Hampden County District Attorney. A proud moment in his academic career came when he was selected to be the graduating class speaker.

After years of hard winters in Canada and New England, Colin decided to move out west to practice law and get away from shoveling snow. Upon arriving in Arizona he settled for several years in Tombstone, where he holds the distinction of becoming the first Tombstone resident to be sworn into the practice of law in Arizona.

Before he became a criminal defense lawyer, Colin was a prosecutor on the U.S.-Mexico border. Prosecuting a wide variety of crimes, including drug possession, DUI, and fraud, it was here that Colin honed his skills as a lawyer as he prosecuted hundreds of felony and misdemeanor cases during his career with the Cochise County Attorney’s Office.

Colin moved to the Valley in 2013 to become a defense lawyer. As a member of the defense bar he zealously represents his clients in the criminal courts. As a former prosecutor Colin understands how powerful the State is and how important it is that defense lawyers fight for their clients.

Active with the State Bar of Arizona, Colin is a member of the Criminal Justice Section, where he sits on the Section’s Future Criminal Practitioner Scholarship Committee. He also volunteers his time with the United Way, providing legal advice to the Valley’s homeless. In addition, Colin volunteers as a judge for the Arizona High School Mock Trial Competition, where he passes on the occasional useful trial tip to aspiring lawyers.

In his spare time Colin enjoys reading history and humor books, hitting the gym, playing with his dog, and binging on both Netflix and DVD’s. Amongst his favorites are the Blacklist, Daredevil, No Country For Old Men, Judgment at Nuremburg, Boston Legal, and Downton Abbey.

Colin works out of our Peoria law firm office and can be contacted there.